A week later, 4 young people - including Jürgen Reil - made the decision to found the school band Tyrant in Essen. A few kilometers east of it, a certain Tom Angelripper decides to start the band Sodom with two colleagues.<br /> A few hundred kilometers south-east on the Main, a few young people - including Gerre - meet at the same time as the first band rehearsal of the Frankfurt band Vortex in a boiler room below St. Matthew's Church.<br /> Further up the Rhine to the south, a few young people including Schmier meet under the banner of the band Knight of Demon in Weil am Rhein.<br /> The focus of the four bands is drinking beer and being together - they wanted to escape from everyday life and celebrate and listen to their musical heroes. At that time bands like Venom, Judas Priest and Kiss belonged to them. How exactly make music making by themselves was secondary at beginning. Instruments are bought with the confirmation money and it often takes some time to find a rehearsal room where the neighbors don't complain every day so that one or the other party can be celebrated. 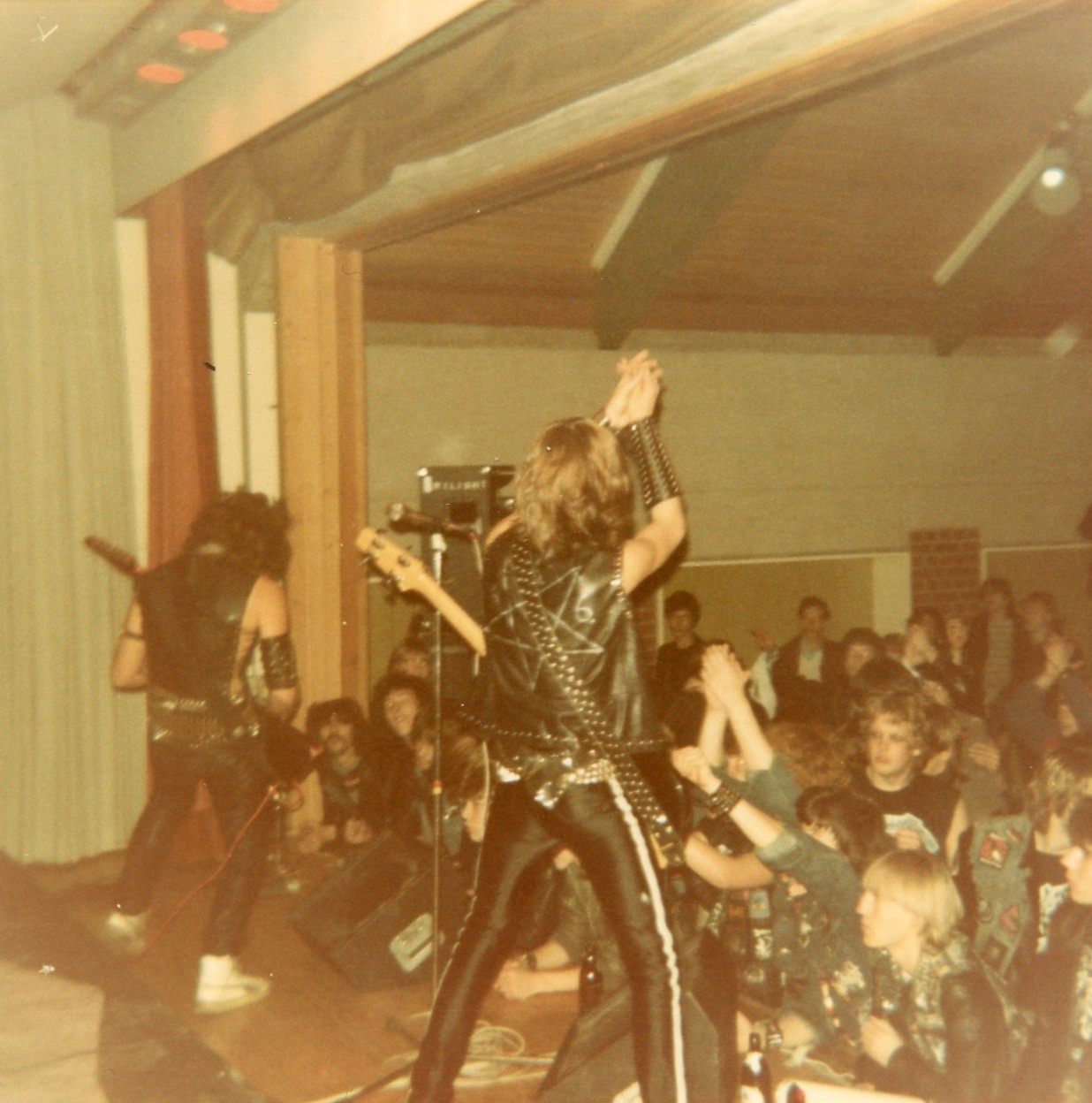 In the 90s there were already some established bands - like Sodom, Kreator, Destruction and Tankard, which already have had international success and an international fanbase. External influences and new trends from Sweden and South America work pn the market and influence, modernize and change the style of classic Thrash Metal. Everything becomes more melodic overall and the classic hardness of the 80s sound is more and more lost. Bands like Pantera and At the Gates are pioneers of the new era. Many Thrash Metal bands from the very beginning start to experiment with the new influences and try to adapt their music according to the trends. Others are disintegrating because sales have plummeted. In this phase the basic fan culture also changes - the age of NEO Thrash is introduced 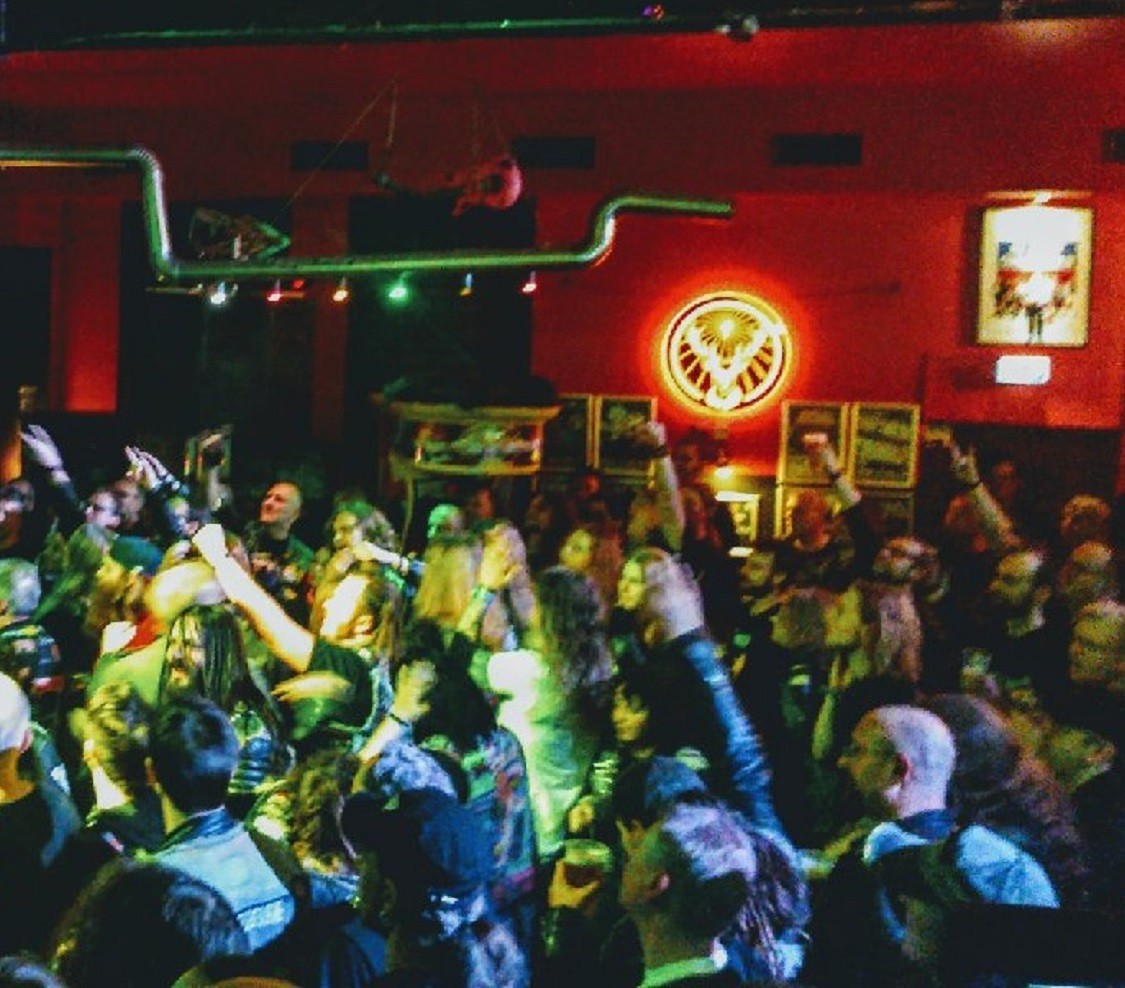 In the early 2000s Sodom, Kreator and Destruction go on tour together and start a new era with their 3 new studio albums. Their music goes back to the roots in the 80s. Violent Revolution, M-16 and The Antichrist are still among the works that brought German Thrash Metal back to its roots. At the same time, numerous new Thrash Metal bands were founded in the following years and, for some years now, independent Thrash Metal festivals have been emerging in Germany, bringing the scene together and ushering in a revolution in the genre. The fan culture continues to develop and concerts are becoming more popular again. 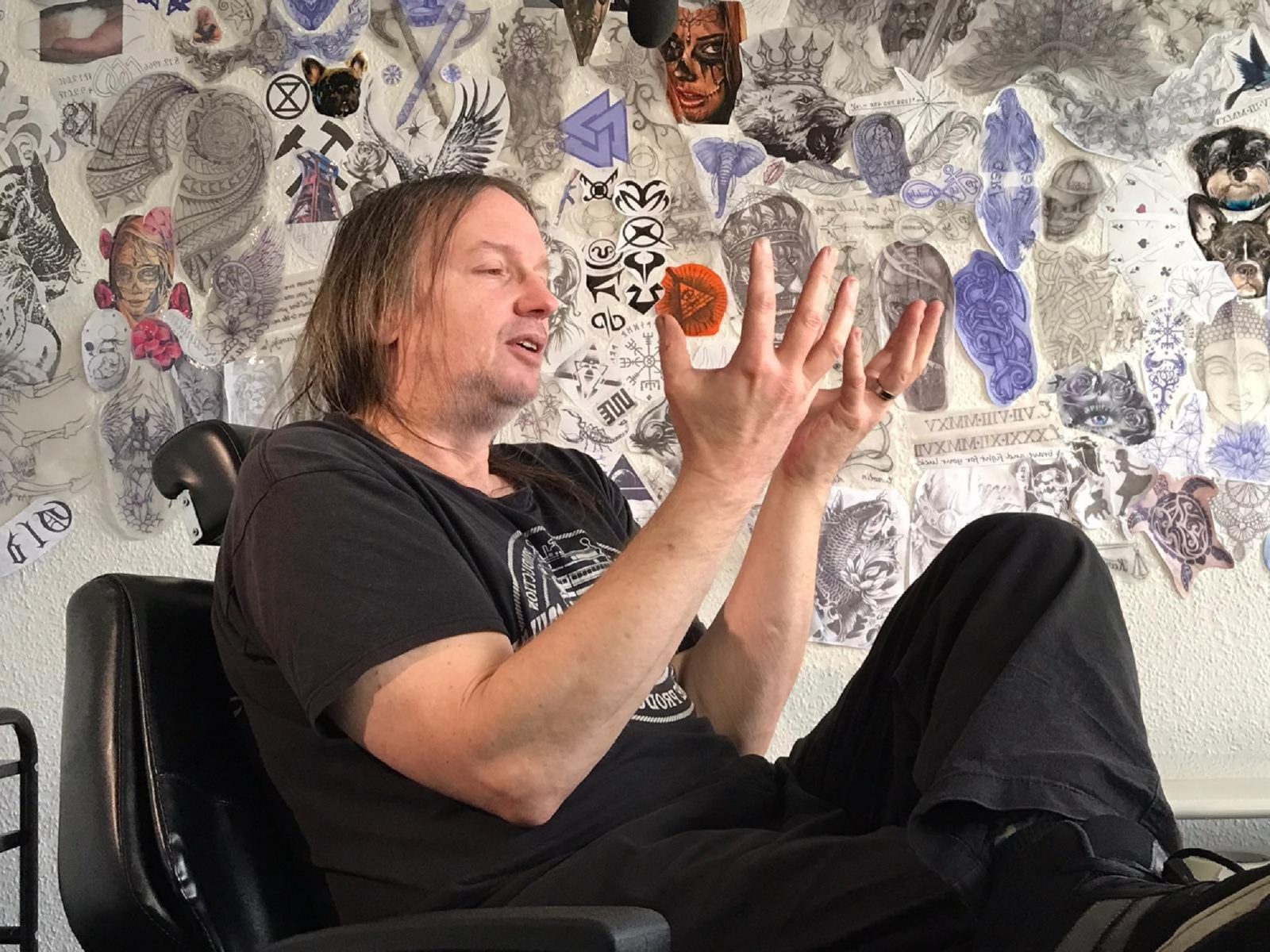